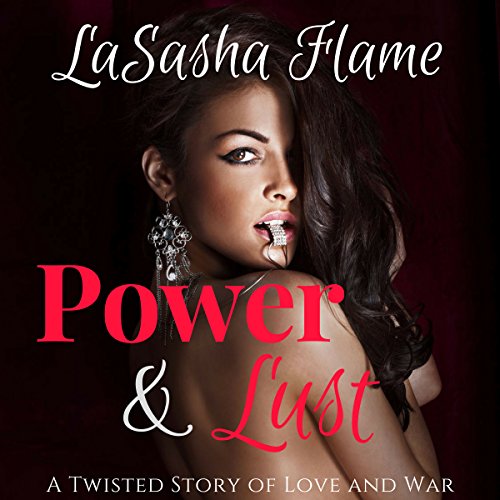 Power & Lust: A Twisted Story of Love and War

Amaya Wright has poured her blood, sweat, and tears into the Williams and Alliance merger knowing the pay off was to become the new Operations Manager. She is ruthless. Whatever she wants she takes it, no matter what it cost, without remorse. She thought she ran the company. Imagine her surprise when hot, cocky, and pain-in-her-butt Justin Reed becomes her boss as the new Operations Manager of Alliance! Determined to get rid of him and take what is rightfully hers, she declares WAR! The closer she gets to him, in order to take him down, the hotter her lust for him burns. Can she take
him down and keep her heart intact?

Justin Reed is always in control of every situation and every person. No one disobeys him and gets away with it, until Amaya. From day one she makes it abundantly clear she is the alpha wolf and he has a target painted on his back. She is unlike any woman he has ever encountered. The challenge in
her eyes drives him crazy and he can not get enough. He is determined to force her to submit to his will, and accept her position beneath him in his bed.

Enjoy the scorching hot lust as these two duke it out for power in the company and the bedroom!