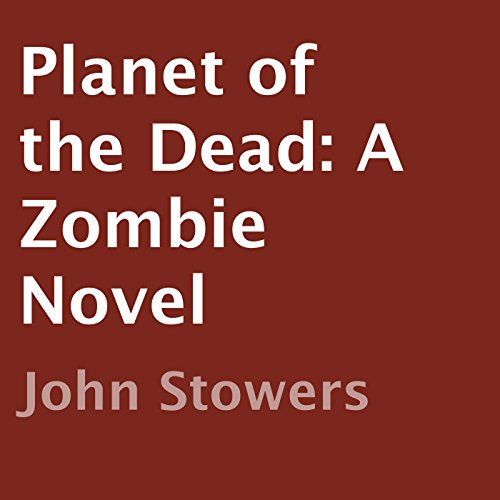 Planet of the Dead: A Zombie Novel

Planet of the Dead: A Zombie Novel

In the future, NASA's first yearlong mission to Mars mysteriously loses contact with Earth. When the desperate crew of the Space Shuttle Aldrin arrives home, there are no marching bands, fanfares, or joyous reunions to greet them, only a lonely trek across a barren world.

At a darkened military base hidden in the desert, the crew stumbles upon a mystery of locked doors, disarray, and bloodstained walls. They also recover a dormant laptop, complete with a journal telling of a nightmarish pandemic sweeping across the planet.

Where society once rushed to and fro in the fast-paced and unceasing rat race of the early 21st century, the crew of the Aldrin now finds a world that shambles along on a crumbling highway, littered with desperate characters, flesh-craving zombies, and maybe, if they are lucky, a few living survivors.

Welcome to Earth.... Or by its new name, the Planet of the Dead.