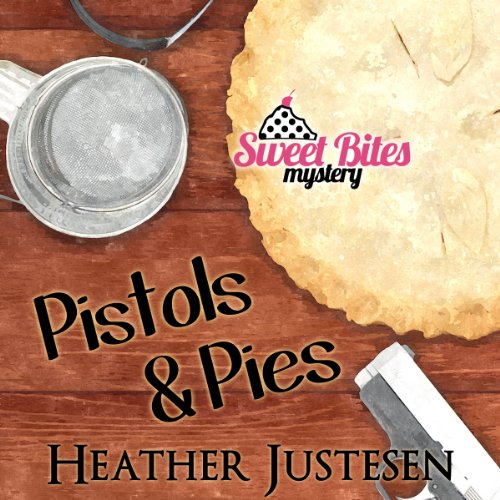 Negotiations underway with a narrator. No auditions accepted at this time. The gigantic cake for the new city rec center opening is going to be great advertising for Tess Crawford's new bakery, until she finds the city councilman who oversaw the project dead.

Tess vows to stay out of this investigation, but then the victim's troubled step-son is fingered for the murder and Tess jumps in to prove he's innocent. Trouble is, someone else wants her to leave it alone and isn't afraid to take her out to protect their identity. Tess and her growing gang of amateur sleuths scramble to catch the killer before one of them ends up dead.