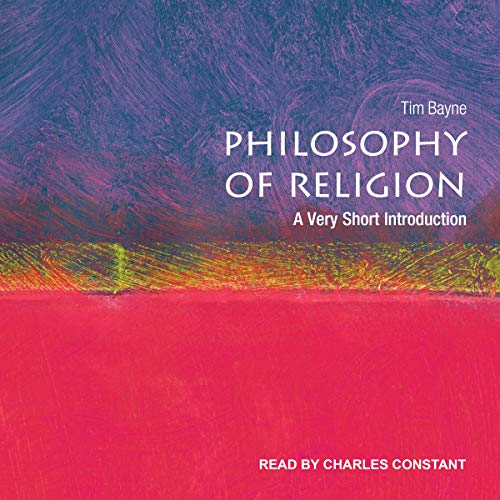 In this very short introduction, Tim Bayne introduces the field of philosophy of religion and engages with some of the most burning questions philosophers discuss. Considering how "religion" should be defined and whether we even need to be able to define it in order to engage in the philosophy of religion, he goes on to discuss whether the existence of God matters. Exploring the problem of evil, Bayne also debates the connection between faith and reason and the related question of what role reason should play in religious contexts.

Shedding light on the relationship between science and religion, Bayne finishes by considering the topics of reincarnation and the afterlife.