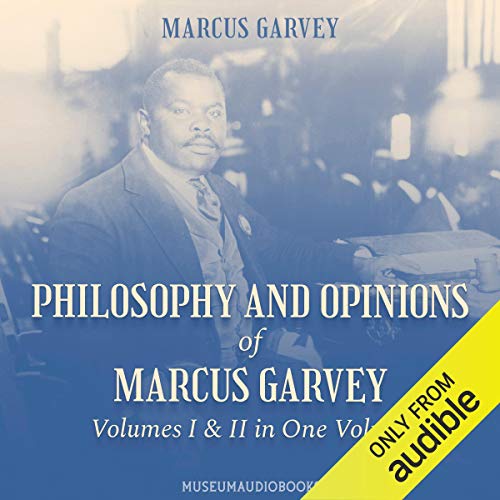 Philosophy and Opinions of Marcus Garvey

Philosophy and Opinions of Marcus Garvey

Marcus Garvey (1887-1940) was an orator of Black Nationalism, and founder of the Universal Negro Improvement Association and African Communities League. He advanced a Pan-African philosophy which inspired a global movement, known as Garveyism. This book, The Philosophy and Opinions of Marcus Garvey (1923) was compiled by his wife, Amy Euphemia Jacques Garvey, mainly from his speeches.

Promoting unity between Africans and the African diaspora, he campaigned for an end to European colonial rule in Africa and encouraged the political unification of the continent. Garvey's black nationalism went hand in hand with his Christian outlook and he contended that African Americans ought to view God as black and the Virgin Mary as a "Black Madonna”. The main message of his speeches was that Blacks should seek material, social, and political success.