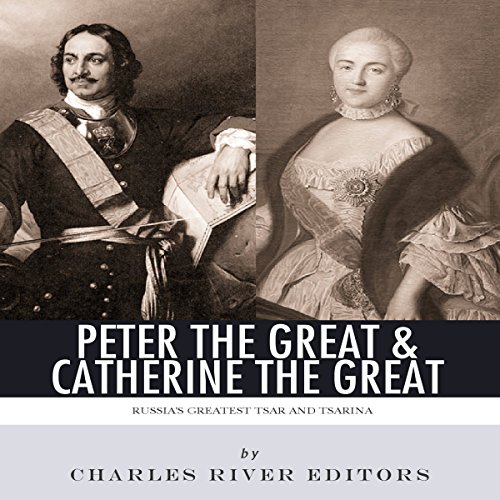 For anyone trying to understand the origins of modern Russia, the search should begin with Tsar Peter I (1672-1725), who titled himself Peter the Great during his lifetime. The moniker is fitting, considering the manner in which Peter brought Russia out of the Middle Ages and into the 18th century. Through a series of campaigns, Peter turned Russia into a formidable empire that would subsequently become a major force on the European continent, while also emulating Western Europe and turning Russia into an international state that interacted with the other continental powers. By revolutionizing and modernizing Russian arms, including the creation of Russia's first naval force, Peter was able to pursue an aggressive and expansionist foreign policy that set the stage for the way the European map would be redrawn again and again over the coming centuries.

Perhaps more remarkably, as Peter was stretching Russia's borders, he was transforming Russia from the inside as well. Fond of the cultures to the west, Peter embraced technology, science, and the arts, developing a new educational system for his people and supporting a number of institutions of higher learning in Russia. He built a European-style capital at St. Petersburg and also established new ports and access to the Baltic Sea for the purposes of opening up trade with the west.