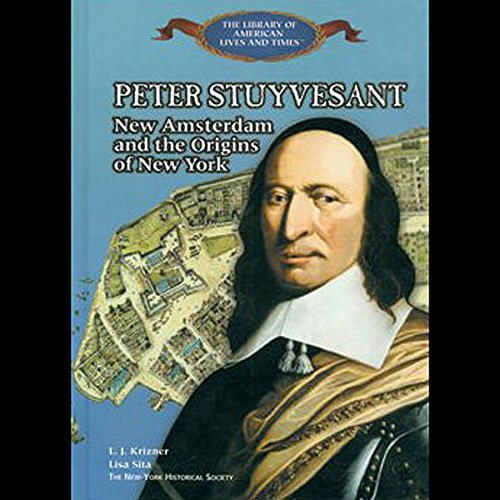 Peter Stuyvesant: legends abound about the character, temperament, and wooden leg of the last director-general of New Amsterdam, fueled primarily by Washington Irving's satirical A History of New York. Krizner and Sita set the record straight here and address other misconceptions about the early days of the colony. Indeed, historical evidence does not support the legend of the 24-dollar purchase of Manhattan Island. Stuyvesant did, however, rule with an "iron fist", but he loved New Amsterdam and its people, staying on after the colony fell to the English. To this day, street, neighborhood, and borough names (Broadway, Harlem, the Bronx, and Brooklyn), and the popularity of some foods (pretzels), reflect the early Dutch influence in New York.

"An absorbing story of a man and a place." (School Library Journal)