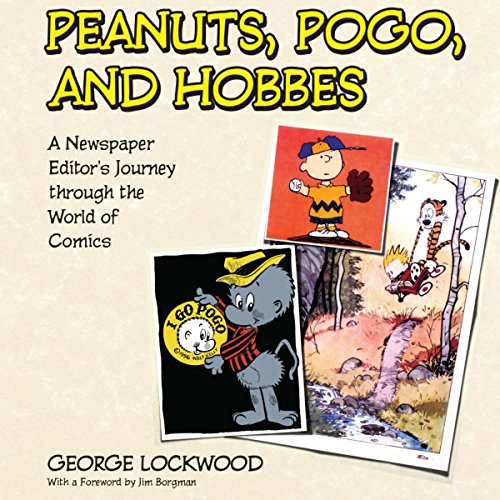 In this memoir, Lockwood draws upon his forty years in the newspaper industry as a reporter and editor, offering a unique glimpse into the world of newspaper cartoon strips. He details the production and promotion of countless comic strips, while also providing his own assessments of the most iconic cartoonists of the last half-century. The book is filled with fascinating anecdotes about his relationships with some of America's greatest cartoonists and the syndicate reps who sold their cartoon strips. Peanuts, Pogo, and Hobbes uses the story of one man's obsession with comic book heroes to give voice to a larger narrative about comic strips, their creators, the newspaper industry, and the era of American history that encompassed them all.