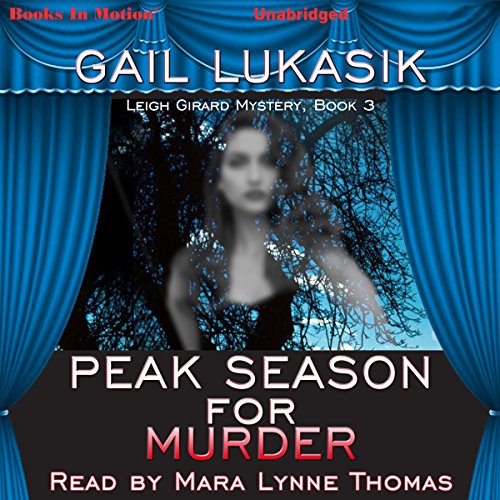 A series of pranks is plaguing the theater, and someone is leaving bizarre clues in the abandoned Moyer cabin. Door County Gazette reporter Leigh Girard, who's writing an article on the theater, chalks the pranks up to theatrical hijinks. She's investigating the murder of Brownie Lawrence, a formerly homeless man she befriended. When the theatrical hijinks turn deadly, Leigh suspects that the fate of Danielle Moyer has triggered a murderous revenge. What she never expects to find is a killer so vengeful that anyone is fair game - including her.