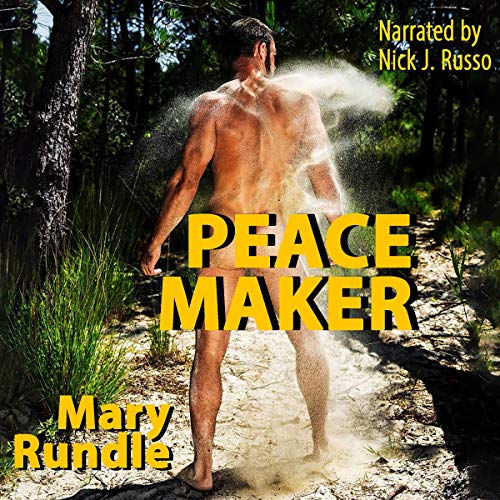 This is part of an on-going series by Amazon best-selling author, Mary Rundle, and catching up on previous titles is advised. Listeners of the past books will enjoy meeting old friends once more as the pack does what it does best - caring for one another and helping shifters everywhere.

Enforcer Dylon Royd worked for the notorious Silver Point Pack until they accused him of disloyalty. Imprisoned and beaten to within an inch of his life, he's dumped at the side of a road and left for dead. Waking up in the Blackwood Pack's hospital, he's shocked to discover his Fated Mate is one of the pack's members he'd been ordered to kill.

Cody is a seer and has grappled with visions all his life, but after most of his family is massacred they have intensified so fiercely he begins to make plans to escape his pain and suffering. Thinking no one wants a freak for a Fated Mate, he tries to reject Dylon until he realizes his salvation depends on accepting him.

A life or death situation for Cody, a rare gift to both from the Fates, a dangerous mission, and an unexpected surprise are some of the challenges they face. Together they begin a journey to save Cody's life while forging a partnership that requires absolute trust for both to survive.

The first one was good, this one was great. i think every book will better than th last one. i am so excited for the next ones.