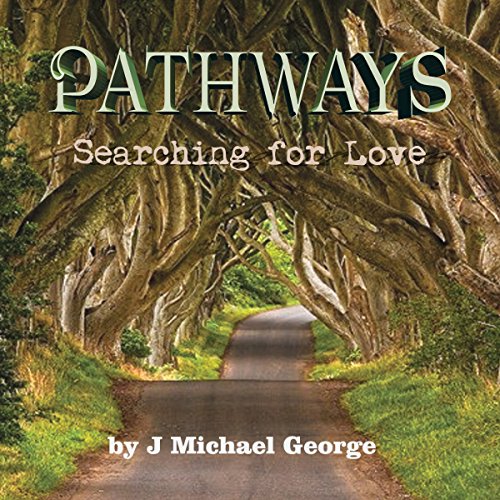 This story follows the life of a man from the age of three to the age of 70. It is a story of love and tragedy. It is the quest of a man searching for love. The death of his mother, when he was three years old, and the absence of his father for the first seven years of his life, sets the stage for the choices he makes throughout his life. The story begins in the late 40s, early 50s, and progresses to present day.

Early in this book, scenes depict his living in a very poor environment. Fourteen people lived in a shack on the poor side of town. Good food and clothing were scarce. Oversight, discipline, and love were not part of his early life. Be patient as an old man reflects on his past, and he wonders why he chose the paths he took searching for someone to love him. The early part of this book depicts the environment that molded his character. His undisciplined youth and the puppy loves he encounters in his early years give a slightly comical, yet tender, insight into why he makes the choices he makes later in life. Just as you think you know where this story is going, it takes many twists and turns you do not expect. Tragic things happen to him along the way. He emerges from an abusive childhood to face challenges he is unprepared for. The book is based on a true story. It is unlike any story you have ever heard.