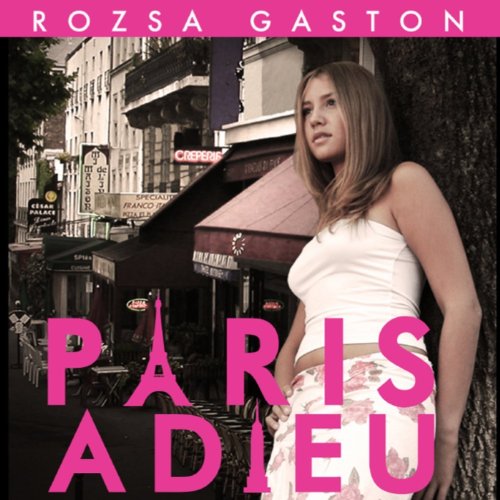 Paris Adieu is a coming-of-age tale of life lessons, romance, and self-empowerment all wrapped in the sights, sounds, and smells of Paris. The first time Ava Fodor visits Paris as a 19-year old au pair, she has no idea who she is. Paris introduces Ava to the type of woman she'd like to become. Her French boyfriend introduces her to the concept of being comfortable in her own skin. She's intrigued. If only she knew how... When she gets into Yale, she returns home, but four years later she's back for an encounter with a Frenchman that awakens her to womanhood. If only she could stay.... Five years later, Ava returns to Paris as a singer/pianist. She meets Arnaud, a foreign correspondent, who captures her heart, but tortures her with long absences. While he's away, she throws herself into songwriting where she achieves an authenticity she doesn't feel onstage. With the help of Arnaud's childhood friend Pierre, who appreciates Ava's original songs in a way Arnaud doesn't, Ava takes the reins of her own future. Armed with the lessons Paris has taught her, she bids adieu to Arnaud, Pierre and her very first love - the City of Light. But will the one man who truly understands her follow?

Paris Adieu is Part I of The Ava Series, Ava Fodor's journey of self discovery continued in Black is Not a Color.