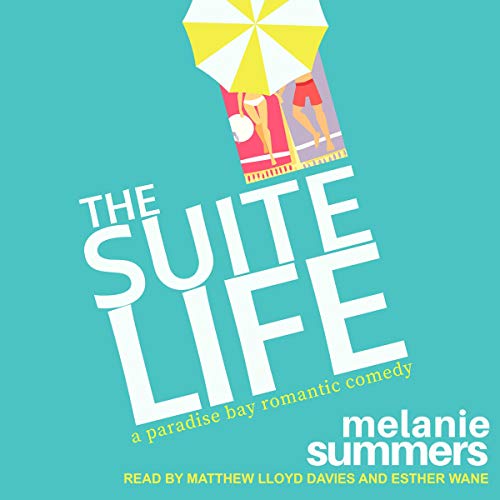 Handsome, rich, and charming, Leopold Davenport has always been the life of the party. But when he takes things too far, his father banishes the 27-year-old from his homeland of Avonia for six months. With nowhere to turn, Leo moves to Santa Valentina Island, where his sister-in-law helps him find work as a bellboy at the Paradise Bay Resort. Little does he know that dealing with people's baggage will make him examine his own.

Twenty-six-year-old single mum Brianna Lewis (a.k.a. Bree) doesn't believe in fairy tales - not after being abandoned by the father of daughter, Isabelle. Suddenly finding herself in dire straits, she converts her garden shed into a rental suite in hopes of climbing out of the financial hole she's in. But when the only person interested in renting the suite turns out to be to Leopold Davenport, the ridiculously good-looking co-worker she loves to hate, she knows she must choose between being happy and being broke.

Can Leopold make the leap from ultimate playboy to become the man Bree needs in her life? Will Bree allow herself to believe in happily-ever-afters or will she play it safe and hang a do-not-disturb sign on her heart?