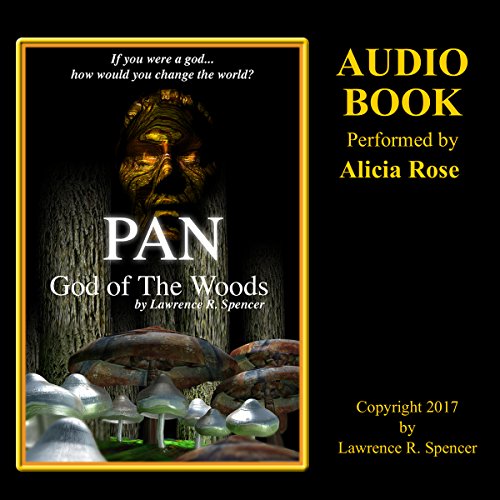 Pan - God of the Woods

Pan, the Greek god of forests, shepherds and fertility, has long represented the pagan gods in general. With the advent of the Christian church communication with the pagan gods was very heavily suppressed by priests who have a vested interest in eliminating religious competition, by any means required, including, but not limited to lying, stealing, cheating, murder, mayhem, extortion, torture and blackmail. As a result, general public attention to the pagan gods disappeared about 2,000 years ago. This book assumes that the pagan gods may still be active, living beings. If any of the ancient gods are still around in the 21st century, what are they doing now? If they are here now - still watching, still powerful, still immortal - where or how might we contact them? If Pan is still around which of us mortals could not use the helping hand of a friendly god once in awhile?