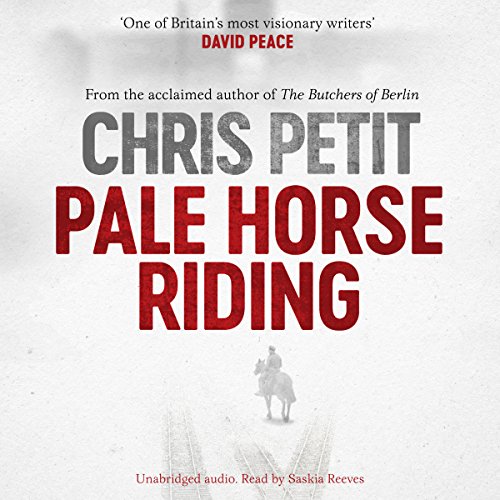 From the author of the highly acclaimed The Butchers of Berlin comes a devastating, haunting and brilliant follow up....

By 1943 Auschwitz is the biggest black market in Europe. The garrison has grown epically corrupt on the back of the transportations and goods confiscated, and this is considered even more of a secret than the one surrounding the mass extermination.

Everything is done to resist penetration until August Schlegel and SS officer Morgen, after solving the case of the butchers of Berlin, are sent in disguised as post office officials to investigate an instance of stolen gold being sent through the mail. Their chances of getting out of Auschwitz alive are almost nil, unless Schlegel and Morgen accept that the nature of the beast they are fighting means they too must become as corrupt as the corruption they are desperate to expose.

Even if they survive, will it be at the cost of losing their souls?

"One of Britain's most visionary writers." (David Peace)