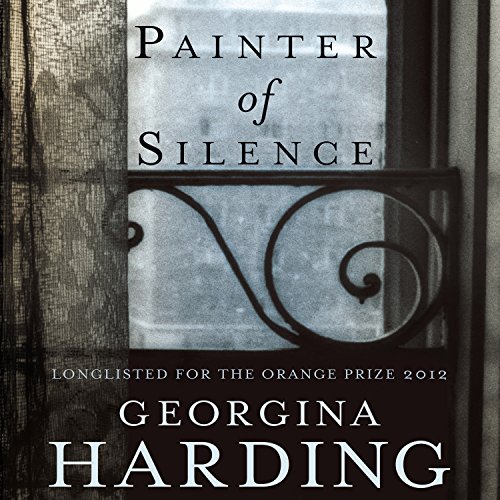 It is the early 1950s. A nameless man is found on the steps of the hospital in Iasi, Romania. He is deaf and mute, but a young nurse named Safta recognizes him from the past and brings him paper and pencils so that he might draw. Gradually, memories appear on the page: The man is Augustin, the cook's son at the manor house at Poiana, where Safta was the privileged daughter. Born six months apart, they had a connection that bypassed words, but while Augustin's world stayed the same size, Safta's expanded to embrace languages, society, and a fleeting love one long, hot summer. But then came war, and in its wake a brutal Stalinist regime, and nothing would remain the same. Georgina Harding's kaleidoscopic new novel will appeal to readers of Anne Michaels, Michael Ondaatje, and Sandor Marai. It is as intense and submerging as rain, as steeped in the horrors of our recent history as it is in the intimate passions of the human heart.