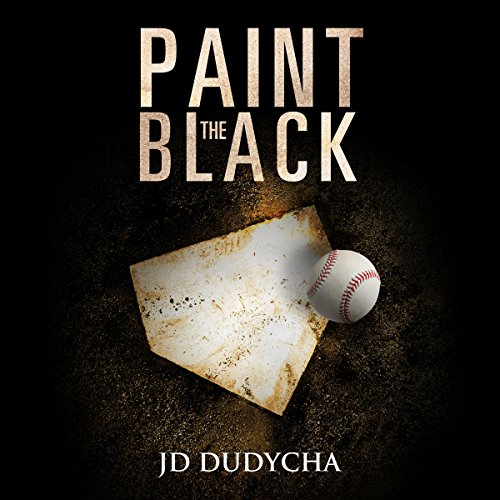 What would you do with your gifts? Would you give into temptation, or rise above?

Jack Burke isn't your typical teenager. Blessed with talent beyond measure, Jack's pride overwhelms his inability to make sound decisions. From the time he gets drafted into professional baseball, his character is tested. His childhood dream of a baseball life turns into a nightmare marked by injury, immaturity, and personal tragedy.

Amongst his darkest days, there is only one who could speak life into him - a mysterious girl from the airplane named Sara. Though their relationship gets rocky at times, she is the only person Jack can be his true self with. But after Jack moves up through the baseball ranks, she is left behind, and Jack turns to drugs and alcohol to cope.

Will Jack overcome his obstacles and make his dreams come true, or will he be forced to ask himself the question he never expected: what will my life be without baseball?