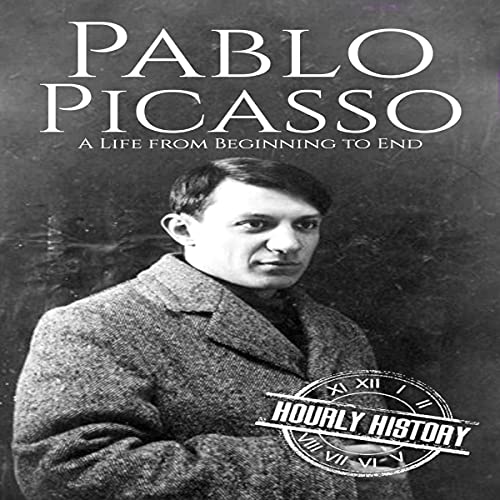 Pablo Picasso: A Life from Beginning to End

Pablo Picasso, born on October 25, 1881, in Málaga, Spain, was one of the 20th century’s most prolific and successful artists. A natural-born prodigy, he began painting at the age of two and never stopped until his death at the age of 91.

From a young age, Picasso oozed defiance against formal authority. This was reflected not only in his personal life, which was a tangle of mistresses and wives, but especially in his art. His aim was to recreate reality and change the viewers’ preconceived thinking. In his own words, Pablo Picasso painted “objects as I think them, not as I see them”.

Discover a plethora of topics such as:

So, if you want a concise and informative book on Pablo Picasso, simply scroll up and click the "buy now" button for instant access!