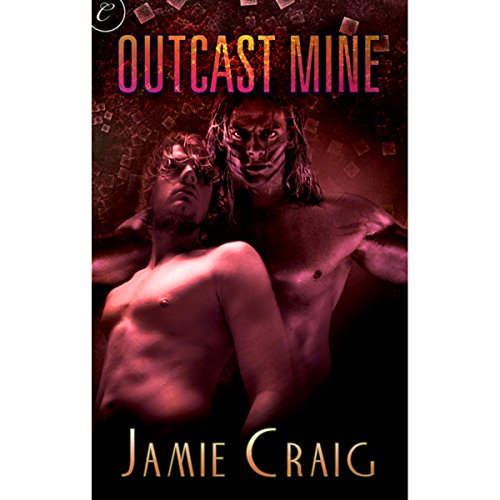 There is nothing Aleron Pitre can’t steal, nobody he can’t con, and no situation he can’t slip out of until he’s sent to the prison planet Tantoret, where every sentence is death. If the prisoners don’t kill each other, they’ll die slowly and painfully from mining the poisonous drug chojal. Yet Aleron still hopes that he can escape.

Only 30 Athaki guards keep the chaos of Tantoret in check, a race of aliens stronger and faster than their human charges. Most intimidating of all is the head guard, Jasak, who has his own reasons for being sent to Tantoret.

Amidst the darkness and desperation, Aleron and Jasak share an unexpected attraction. An attraction neither can resist when Jasak claims Aleron as his mate to protect him. Then they discover that both guards and inmates are planning a coup, while a traitor from an enemy nation threatens the whole planet. Suddenly, escape from Tantoret isn’t just Aleron’s dream - it’s a matter of survival for them both.