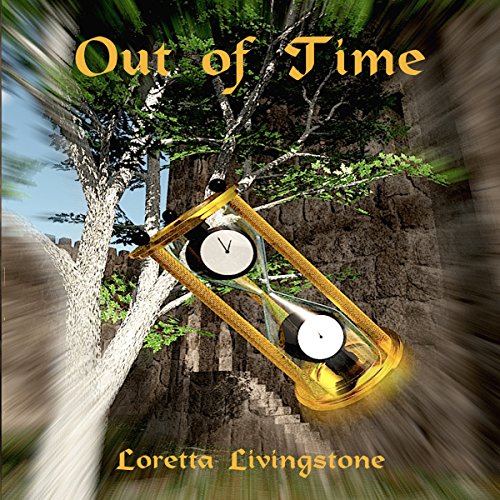 1191: Giles de Soutenay has never liked or trusted John, Count of Mortain, but when John is taken seriously ill, it falls to Giles to ensure his survival.

2006: Marion Hart, visiting the ruined Abbey of Sparnstow, could never have imagined she would be called upon to help save one of the most dangerous men of the 12th and 13th centuries. Falling through a gap in time, she finds herself administering first aid to John, inadvertently endangering both herself and Giles.

Book 1 of the Out of Time series - a time travel story, set in medieval England.

"Ms Livingstone has proved her worth as a creditable, skilled, and entertaining writer." (Mary Chapple, Discovering Diamonds Blogspot)