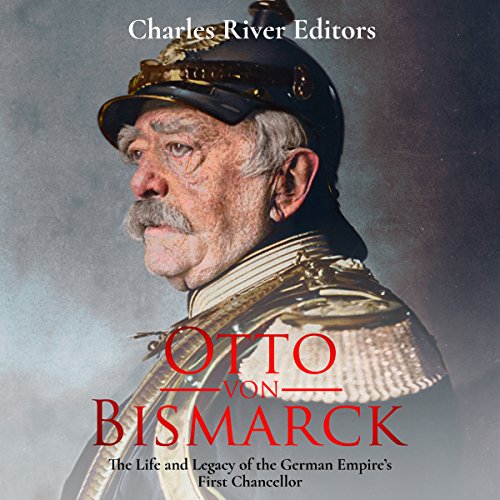 Otto von Bismarck: The Life and Legacy of the German Empire's First Chancellor

In 1832, 17-year-old Otto von Bismarck had just entered university and was already rejecting the republican indoctrination of his grade school years. Unlike so many of his day who had championed representative government, Bismarck longed for the glory of a nation he believed would only be found under a single, strong leader. Though his early university days showed him he would be isolated by this thinking, he strongly believed not only in the ideal of a national German state, but in its possibility. In his memoirs, Bismarck recalls that at this young age, he “retained [his] own private National sentiments, and [his] belief that in the near future events would lead to German unity; in fact, [he] made a bet with [his] American friend Coffin that this aim would be attained in 20 years.”

Though it would take longer than he had predicted, Germany would eventually be united and he would be the person responsible for accomplishing it. Bismarck would go on to accomplish his goal and strengthen Germany into a modern political state by embracing specific political principles, despite their lack of popularity. Bismarck biographer Jonathan Steinberg refers to these principles as the “Prussian legacy”, including “the army inherited from the ‘genius King’ Frederick the Great; the fusion of the Junker class with the army and the bureaucracy, the pervasive idea of ‘Deinst’ or service; the rigid distinction between the nobility and the bourgeoisie; [and] a military conception of honor.”

As “the most interesting character of the 19th century”, Bismarck would spend his life in service of the Hohenzollern Kings, elevating William I from a Prussian King near abdication King to the first German emperor. He would alienate many along the way, but under William, he would retain what he wanted most: the power to shape Germany's future.

Otto von Bismarck: The Life and Legacy of the German Empire’s First Chancellor looks at the life and work of Germany’s most famous politician. You will learn about Otto von Bismarck like never before.