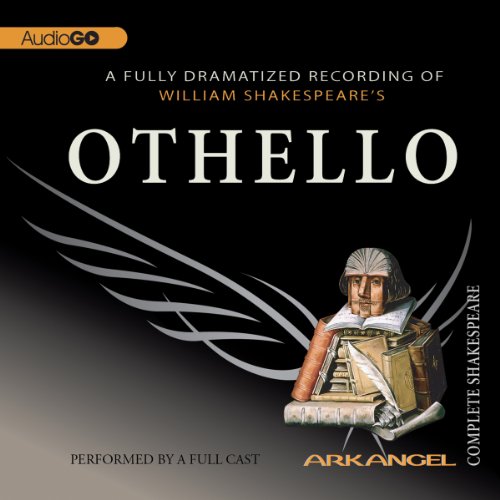 This great tragedy confronts the mystery at the heart of evil and contains some of Shakespeare's most magnificent dramatic verse.

Othello, a Moorish general in the service of Venice, has married Desdemona, beautiful daughter of a Venetian senator. But Iago, Othello's malignant ensign, is determined to destroy their happiness. Cunningly bending Othello to his own purposes, Iago persuades the Moor that Desdemona is unfaithful to him. Tormented in a hell of jealousy, Othello moves inexorably toward the destruction of his innocent wife and himself.