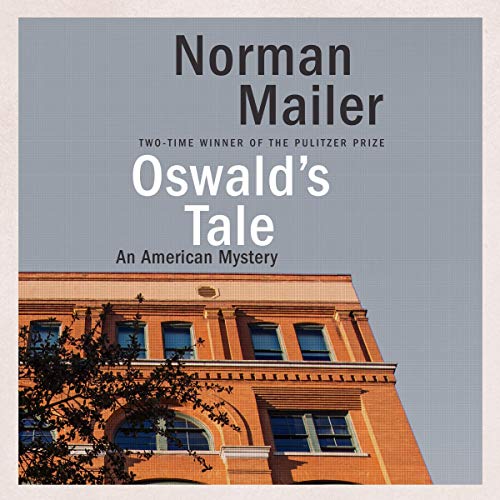 In perhaps his most important literary feat, Norman Mailer fashions an unprecedented portrait of one of the great villains - and enigmas - in United States history. Here is Lee Harvey Oswald - his family background, troubled marriage, controversial journey to Russia, and return to an "America [waiting] for him like an angry relative whose eyes glare in the heat." Based on KGB and FBI transcripts, government reports, letters and diaries, and Mailer's own international research, this is an epic account of a man whose cunning, duplicity, and self-invention were both at home in and at odds with the country he forever altered.