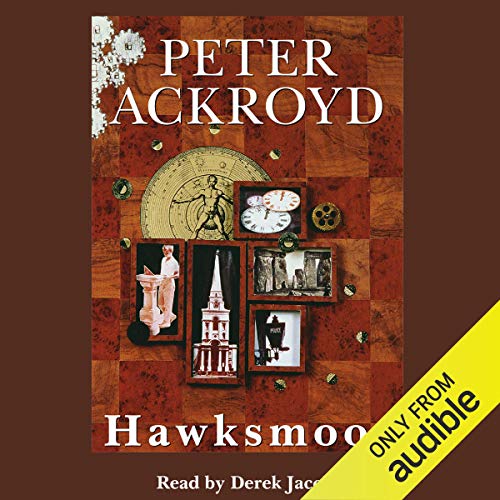 Peter Ackroyd's Hawksmoor was first published in 1985. Alternating between the eighteenth century, when Nicholas Dyer, assistant to Christopher Wren, builds seven London churches that house a terrible secret, and the 1980s, when London detective Nicholas Hawksmoor is investigating a series of gruesome murders on the sight of certain old churches, Hawksmoor is a brilliant tale of darkness and shadow.