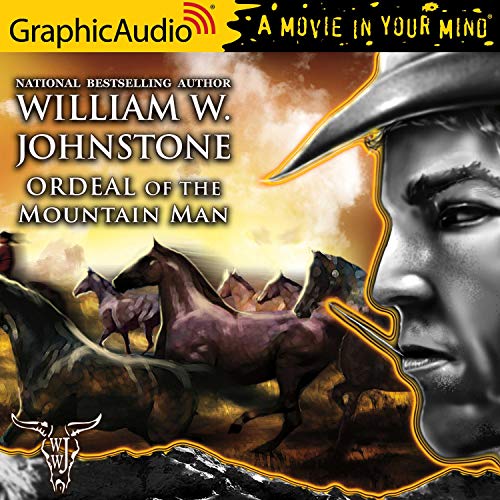 What the vicious Utah Jack Grubbs would really kill for just rode into town: Smoke Jensen...and a small fortune in rawhide. As if that wasn't trouble enough, Chief Iron Claw's bloodthirsty Cheyenne warriors have just appeared on the horizon. It isn't long before a war between the white man's greed and the red man's savagery turns the peaceful Bighorn Mountains into a simmering powder keg...and Smoke Jensen is just the man to set off the explosion.