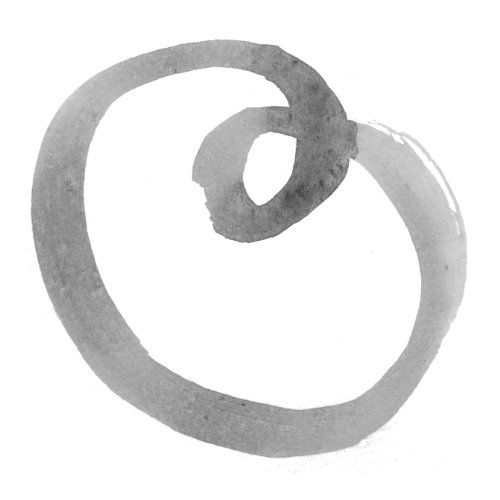 One Essence: The Nondual Clarity of an Ancient Zen Poem

One Essence is a modern commentary on the nondual teachings of a classical Zen text.

It is also a collection of Zen wisdom and poetry, containing the 67 stanzas of the Hsin Hsin Ming (with multiple alternative translations), plus many other succinct spiritual verses from ancient and contemporary Zen sources.

The concise, powerful verses of the Hsin Hsin Ming have been translated repeatedly over the ages, and been the subject of many commentaries in the attempt to understand its simplicity and subtlety. Here, Robert Wolfe, the author of Living Nonduality: Enlightenment Teachings of Self-Realization, provides a modern, nondual look at this ancient Zen-Taoist poem.

All thirty of its quatrains are provided along with a contemporary nondual interpretation as well as selections from other Zen and Taoist teaching poems.

Also included is a short story by Robert Wolfe, "In Death as in Life," envisioning the last days of the Buddha and his nondual teachings.