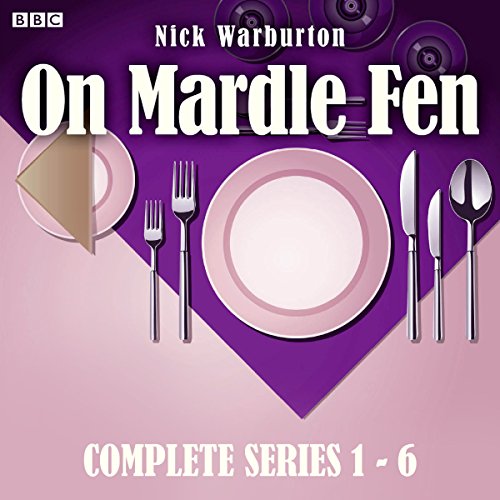 Trevor Peacock (The Vicar of Dibley) stars as inspired chef Warwick Hedges in this comedy drama set in an idiosyncratic restaurant in the Cambridgeshire Fens. Warwick’s son, Jack, works alongside his father, which makes him permanently anxious. They are assisted by Samuel, an earthy odd-job man 'who crawled out of the slime with the eels', and Zofia the Polish waitress.

Whether hosting unusual guests, dealing with flooding, fuelling father-son rivalry or moving strange stones from the edge of the Fen to his restaurant 'at his own peril', Warwick certainly keeps Mardle Fen on its toes.

Produced and directed by Claire Grove.