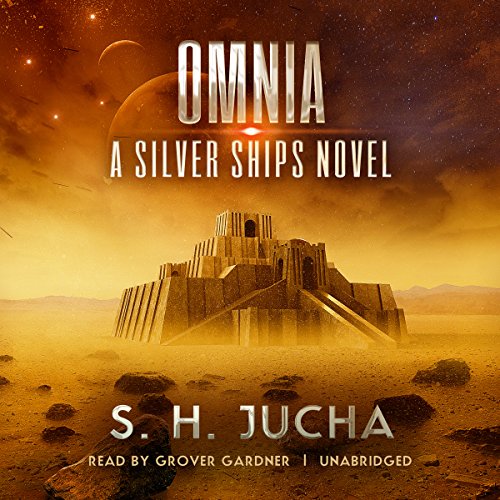 Alex Racine, who led an elite group of humans and SADEs (self-ware digital entities), left the newly discovered planet of Celus-5 under difficult circumstances. Few of the Harakens with Alex thought there was little he could do to bring peace to the embroiled planet. From their viewpoint, the demands of the Celus-5 Swei Swee, the six-legged aliens of the ocean, and the Dischnya, the warring, doglike, intelligent creatures who inhabited the dry plains, were too convoluted to solve.

Except Alex doesn't see fulfilling the desires of the two sentient species, identifying the third species hiding in the green, and gaining permission for humans and SADEs to settle the planet as challenges. To Alex, these are merely stepping-stones to what he seeks.

Two centuries ago Swei Swee escaped from their masters, the Nua'll, and landed their dark travelers on the shoreline of Celus-5. This was the first clue the Harakens had received in 20 years as to the direction the enormous and deadly alien sphere of the Nua'll originated before it attacked the first Confederation colony.

Alex was intent on solving the thorny issues of Celus-5 so he could garner the Dischnya's support to help him solve the burning questions: When and from which direction did the Nua'll sphere enter the Celus system? To do this and prevent potential future attacks on human worlds, Alex realizes he must shed the responsibilities of the past years and return to the foundations on which he built Haraken, which were city-ships, Independents, and SADEs.