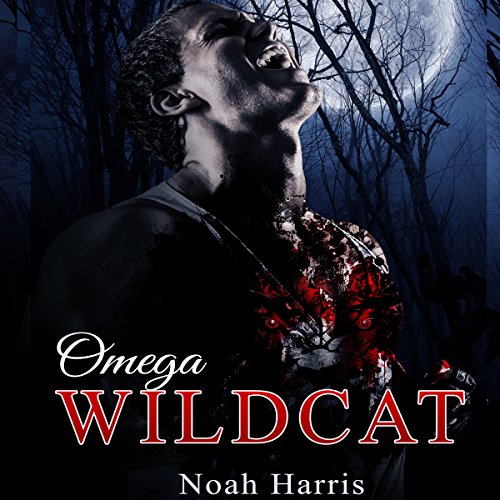 Seth Splicer has just graduated high school from his small town in Bellow Falls, Vermont, where he lives a posh lifestyle with his mother and stepfather. His life has pushed him into what seems to be a helix of routine and boredom.

To fight the battle of his ordinary life, Seth decides to go in the woods surrounding Londonberry, a town that has been the center of many chilling urban legends. He takes his beloved camera with him to document his voyage into manhood. He hopes to understand why he feels the way he does about men and what seclusion can offer him in terms of understanding his sexuality. However, he gets more than he bargains for when he stumbles across a small lakeside cabin, and who, or what dwells within its cramped pine walls.