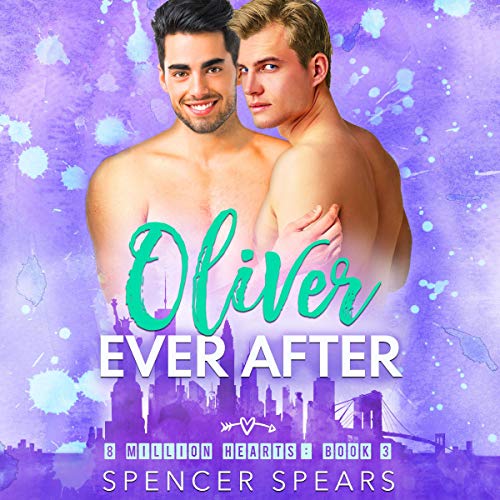 Me, my ex, and a five star hotel room. What could go wrong?

Oliver: It took seven years until I was sure I was over my high school boyfriend, Luke - and just one night to realize how wrong I was.

Not even one night, really. It was honestly more like five minutes of conversation at our high school reunion that made it clear I'd never gotten over him in the first place. And if the conversation by itself wasn't enough, the fact that I invited him back to my hotel room, dragged him into bed, and then had a panic attack in the middle of the, uh, festivities took care of any lingering doubts.

And that would have been fine, honestly. Completely humiliating, sure, but fine - if only I weren’t stuck at home, helping my father with a health crisis and dodging Luke’s calls - and my feelings about them. Luke’s a player. He always has been. I know better than to get involved with him again. So how the hell do I get my heart to listen?

Luke: Oliver Luna. The guy’s haunted me since high school. Oliver’s the first person I ever fell in love with - and the last. He’s the guy who showed me what I was made of - and it turns out, what I’m made of isn’t pretty. I won’t risk hurting anyone else the way that I hurt him. And I've never forgiven myself.

I guess that’s why I decided to go to my high school reunion. I figured maybe, if I apologized, I’d be able to let Oliver go. That’s how it works, right? You say you’re sorry and you get to move on.

Only first, Oliver tells me he's already moved on, which somehow just makes me feel worse, even though it's what I'm supposed to want. And then, just when I think I’ll never see Oliver again, he lets his guard down, and all I want to do is pull him into my arms and make his pain go away. Who even am I at this point?

I have no idea how to fix all the damage I've caused. All I know is this: I’ll die before I let Oliver walk out of my life again.