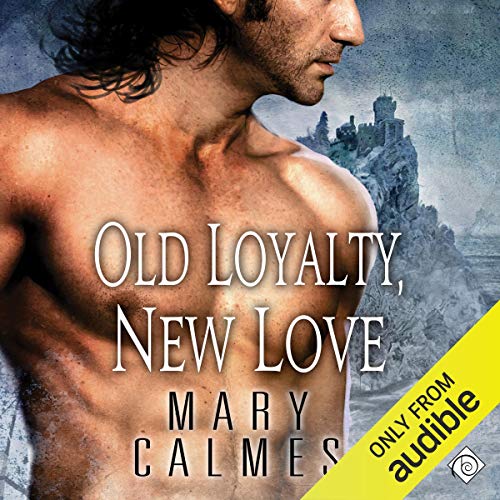 When jackal shifter Quade Danas was banished from his pack for being gay, he spent years in the military escaping his father's prejudice before returning to civilian life as a bodyguard for Roman Howell, the teenage son of a very rich man. After Roman is in an accident that leaves him physically scarred and emotionally distant, Quade is the only one who can get through to him. As Roman becomes a man, he realizes what he wants - his bodyguard by his side and in his bed. Unfortunately, Quade can't seem to see past the kid Roman once was to the man he has become, certain Roman's feelings are merely misplaced gratitude. But Roman knows a lot more than Quade realizes, and he's used to persevering, no matter how many impediments life throws his way. He wants the chance to prove to Quade that he's strong enough for a jackal alpha to call mate.

Despite the decades Quade has been away, and the heartache of his father's rejection, his inborn loyalty to the pack remains, and his abrupt departure left the jackal shifters without an alpha heir. As a psychopath shifter staking claim as alpha draws Quade back home, he may be forced to make a choice he never anticipated. But doing so means he must leave Roman behind… unless somehow they find a way to make loyalty and love work together.

Unabridged? I think not.

I really like shifter stories. This was a christmas-ish shifter story which is even better =) Besides, any book by Mary Calmes is a must-buy for me. Also, Tristan James did a good job reading the story.

This audiobook is supposed to be unabridged, but I've read the book before listening and I know that there's a prologue and it's missing in the audio version. You can still listen to and unterstand the story without it, but I feel like the prologue is important because the whole shifter theme seems kinda abrupt otherwise.