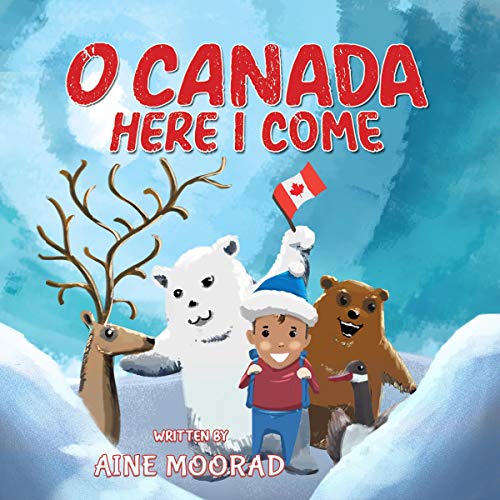 Eight-year-old Zayd is migrating from Pakistan to Canada. Though he's sad leaving his grandparents behind, he's excited at the thought of reaching Canada. From the moment he boards the airplane, he experiences all things Canadian: From the famous Canadian poutine to the Canadian provinces. But the most fascinating of all: Zayd enters a magical world of the Canadian Arctic, where he's surrounded by grizzly bears, Canadian geese, dog sleds, and a very special polar bear, named Jackson. For Zayd, the adventure has only just begun!