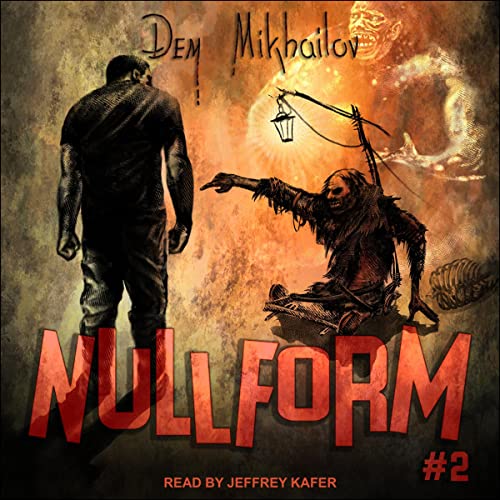 In any world, even the most terrible, survival is possible if you have a plan and stick rigidly to it, if you aspire to achieve your goal without looking back, and most importantly, if you do not settle for the small, but constantly strive toward the large.

Number 11 was once regarded by the inhabitants of the Outskirts as an easy target who would not survive a single day. Now the name of Elb is uttered with fear and respect. And those who previously considered themselves the top dogs in that district now keep their own counsel concerning him, for the simple reason that the dead do not speak.

The system is harsh but fair, and if you are determined to move forward and raise your level, you will have to grab every opportunity. But to become the new "king of the Outskirts" is too small a goal, and besides, sooner or later you will be eaten by other, bigger predators. The time has come to venture into places given a wide berth by others due to their perennial fear.