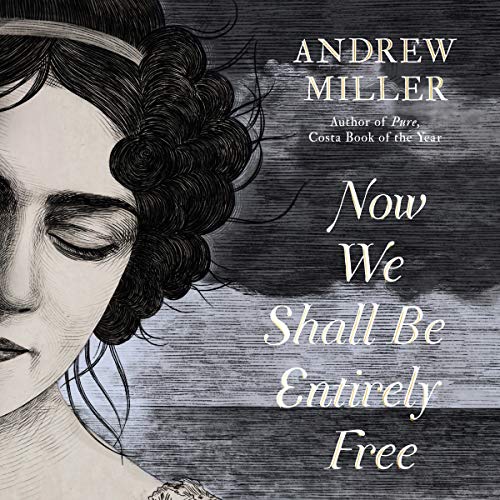 Now We Shall Be Entirely Free

By the Costa Award-winning author of Pure, a stunning historical novel with the grip of a thriller, written in richly evocative, luminous prose.

One rain-swept February night in 1809, an unconscious man is carried into a house in Somerset. He is Captain John Lacroix, home from Britain's disastrous campaign against Napoleon's forces in Spain.

Gradually Lacroix recovers his health but not his peace of mind - he cannot talk about the war or face the memory of what happened in a village on the gruelling retreat to Corunna. After the command comes to return to his regiment, he sets out instead for the Hebrides, with the vague intent of reviving his musical interests and collecting local folk songs.

Lacroix sails north incognito, unaware that he has far worse to fear than being dragged back to the army: a vicious English corporal and a Spanish officer are on his trail, with orders to kill. The haven he finds on a remote island with a family of freethinkers and the sister he falls for are not safe at all.