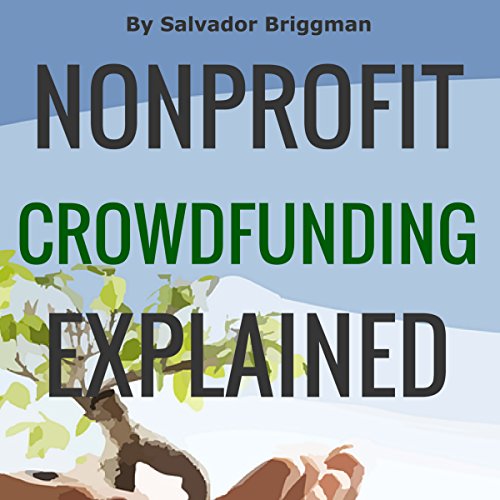 Right now, we're in the middle of a historic shift in charitable giving behavior. The rules of nonprofit fundraising are being rewritten as we speak. With the emergence of social media, smartphones, and the web, opportunities for budding nonprofits are finally opening up. What were once tried and true methods to engage donors are quickly becoming archaic and ineffective.

Believe it or not, you are living in the golden age of fundraising. A handful of nonprofits have caught on and are absolutely crushing it online. They've harnessed the power of technology to run massive online giving campaigns and reach thousands of supporters across the web. It's a complete no-brainer, but not everyone realizes that yet.

In this step-by-step guide, I'm going to be introducing you to several of these organizations that have caught on to and are riding a soaring trend. I've written about many of these orgs on my popular blog, which has been cited by the New York Times, the Wall Street Journal, and more. I've also spoken with many on my podcast.

After talking with these nonprofits, I realized one thing. They're not special. What they're doing isn't all that sophisticated. They're run by ordinary folks, just like you and me. In fact, if you follow the steps that I outline in this book, you'll be able to replicate their results. You'll finally get badly needed funding for your organization.

Take a second to imagine just how great it will feel to log on to your computer and find your email inbox overflowing with donation messages. Wouldn't that be awesome?

I'm not saying that it's going to be easy. Quite frankly, you're going to be treading into uncharted waters. A lot of the tools, websites, and techniques I'm about to cover might seem unfamiliar and at first, confusing. But, I promise you that I'll hold your hand every step of the way.

By the end of this audiobook, you'll have a clear step-by-step plan for executing an online crowdfunding campaign and know what to do next.