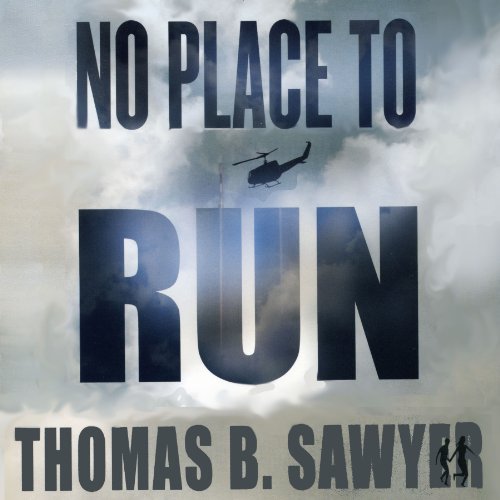 No Place to Run

No Place to Run

Attorney Bill Lawrence's hitman client unloads a bombshell that will change history: evidence of a murder he committed on September 11, 2001. After finding the explosive documents, Bill immediately enters his family into the witness protection program, much to the dismay of his 24-year-old daughter, Claudia, who's not thrilled about being uprooted from her job and her boyfriend. But the next morning her parents are killed by a car bomb, the hitman is murdered in his cell, and Claudia is accused of her parents murder.

She and her 12-year-old brother, Adam, become fugitives, running from the police and the rogue FBI agents who want them dead. Their only hope of survival is to find the evidence her father possessed, and she and Adam are led on a cross-country quest that eventually lands them on a Chesapeake Bay estate. There, in an ultra-tense climax, Claudia finally deciphers the ugly secret behind 9/11. Will she live to tell about it?