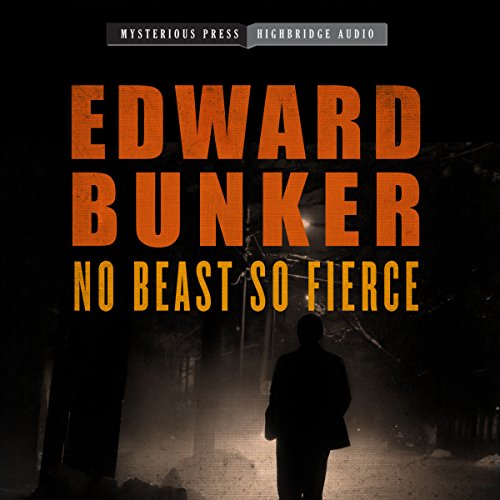 No Beast So Fierce

After eight years spent locked up, Max has gotten very good at being a prisoner. He knows the guards, the inmates, and how to survive. But the parole board has decided that he has sufficiently reformed, and it's time for him to say good-bye. When Max reaches the outside world, he finds that freedom doesn't make anything easier.

Based on his own experiences in prison, Edward Bunker first drafted No Beast So Fierce in the 1950s, while incarcerated in San Quentin State Prison. He spent the next two decades in and out of jail, writing essays for various magazines and working on the novel, which was finally published in 1973. Eighteen months later, the book was used as evidence that he was fit to leave jail. He received parole, and spent the rest of his life a free man.

"Integrity, craftsmanship, and moral passion...an artist with a unique and compelling voice." (William Styron)
"The best first-person crime novel I have ever read." (Quentin Tarantino)
"Quite simply, one of the great crime novels of the past 30 years." (James Ellroy)