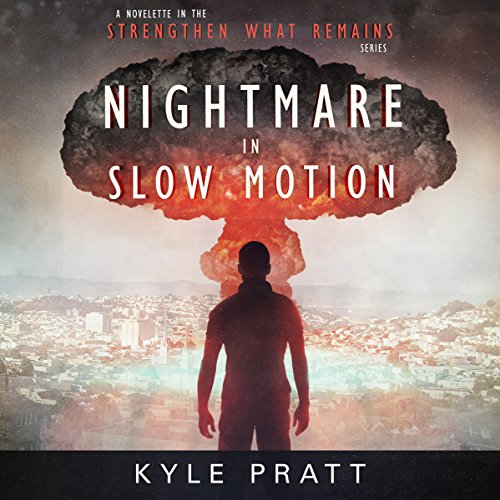 Police officer Peter Westmore is helping with the evacuation of Seattle when terrorists explode a nuclear bomb. In the novel A Time to Endure we glimpse the end of Peter's life. In that novel his brother Caden, on a mission to destroy gangs and terrorists living on the fringe of the Seattle blast zone, goes to his older brother's abandoned home and discovers Peter's body.

He also finds two letters. The contents of one are revealed in A Time to Endure. The other is not. This is the full story of Peter's last days.