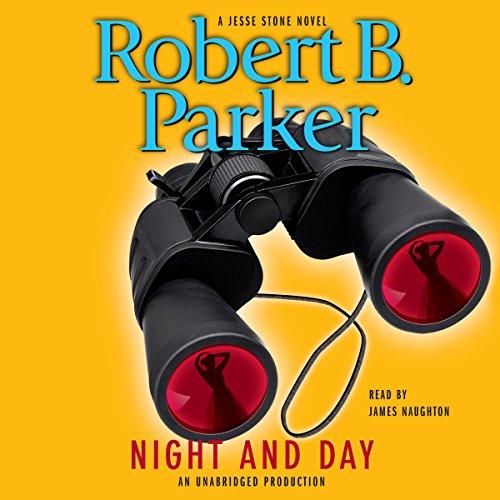 Police chief Jesse Stone has received his share of unusual calls, but none can top the one from the local junior high school. When reports of lewd conduct by the school's principal, Betsy Ingersoll, filter into the station, Jesse is faced with a particularly delicate situation. Jesse, of course, would like nothing more than to see the prim, peculiar Ingersoll punished. But Betsy Ingersoll is married to the managing partner of the biggest law firm in the state, and Jay Ingersoll wants the matter buried. And he is used to getting what he wants.

At the same time, the women of Paradise are being threatened by a tormented voyeur, dubbed "The Night Hawk," who's been scouring suburban neighborhoods as evening falls. Initially he's content to simply peer through windows, but as pressure builds, he becomes more reckless, entering homes, forcing his victims to strip at gunpoint, then photographing them at their most vulnerable. And according to the notes he's sending, he's not satisfied to stop there. It's up to Jesse to catch the Night Hawk, before it's too late.