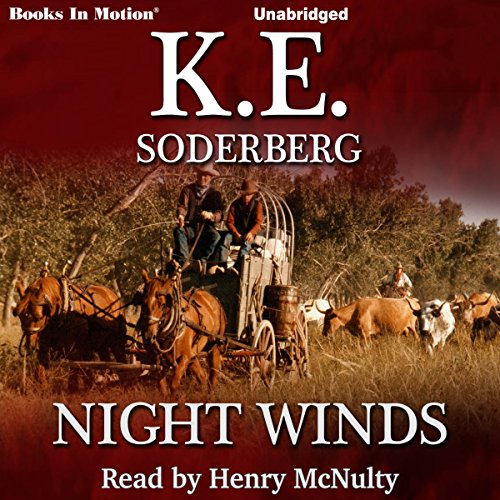 Set in the late 1800s, with plenty of action and humor.

Blue Cantor was born in one of the worst brothels along the Texas border. His mother gave him the unusual name of Blue not because of love or affection; it was simply because blue was the color of his eyes. His last memories of her were when he was a child and the day she died in the fire that scarred his face.

Blue and Micah became friends when trapping along the Green River. Both men were loners but found they had a lot in common. They were on their own at an early age and had grown to love the untamed wilderness, whether it was scouting for a wagon train or fighting their way out of some of the toughest saloons in the West.