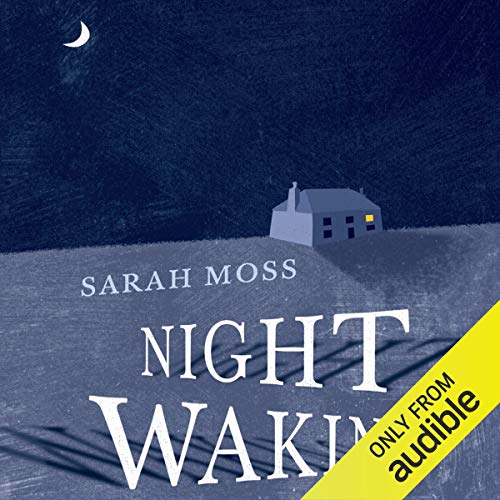 Historian Anna Bennett has a book to write. She also has an insomniac toddler, a precocious, death-obsessed seven-year-old, and a frequently-absent ecologist husband who has brought them all to Colsay, a desolate island in the Hebrides, so he can count the puffins.

Ferociously sleep-deprived, torn between mothering and her desire for the pleasures of work and solitude, Anna becomes haunted by the discovery of a baby's skeleton in the garden of their house. Her narrative is punctuated by letters home, written 200 years before, by May, a young, middle-class midwife desperately trying to introduce modern medicine to the suspicious, insular islanders.

The lives of these two characters intersect unexpectedly in this deeply moving but also at times blackly funny story.