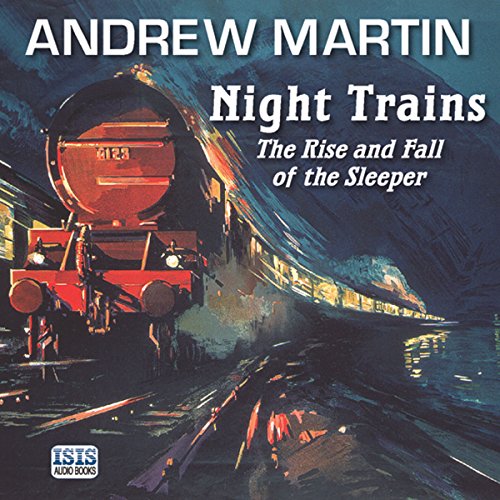 In Night Trains, Andrew Martin attempts to relive the golden age of the great European sleeper trains by using their modern-day equivalents. This is no simple matter.

The night trains have fallen on hard times, and the services are disappearing. Whether the backdrop is three a.m. at a Turkish customs post, the sun rising over the Riviera or the constant twilight of a Norwegian summer night, Martin rediscovers the pleasures of a continent connected by rail. By tracing the history of the sleeper trains, he reveals much of the recent history of Europe.

Against this tumultuous backdrop, he experiences his own smaller dramas as he ponders the mystery of the compartment dog and becomes embroiled in his very own night train whodunit.