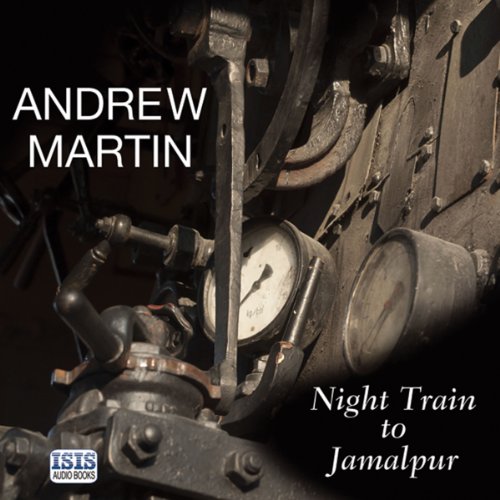 North East India, 1923: On the Night Mail to Jamalpur, a man is shot dead in a first class compartment. Detective Inspector Jim Stringer was sleeping in the next compartment along. Was he the intended target?

Jim should have known that his secondment to the East Indian Railway would not be the working holiday he had hoped for. Aside from the Jamalpur shooting, someone is placing venomous snakes in the first class compartments of the railway. Jim also has worries on the home front: His daughter has formed a connection with a Maharajah's son, who may in turn have a connection to the bristling Major Fisher. Jim must do everything he can to keep his family safe from harm.