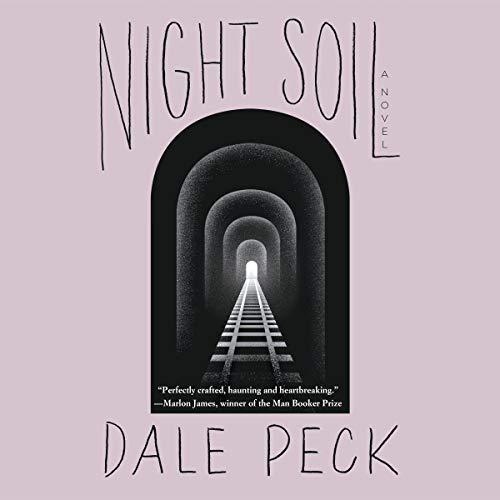 The art world falls in love with Dixie Stammers when it is discovered that not only are her pots mechanically perfect spheres, they are also identical, despite the fact that they are made entirely by hand, without benefit of a wheel, measuring device, or any other tool.

Her teenage son, Judas, is pathologically shy, and retreats into a world of anonymous sexual encounters at a roadside rest area. What he really longs for though is a relationship with one of the boys at the private school he attends. The Academy was founded by Judas’s ancestral grandfather, a nineteenth-century coal magnate. Driven by his mother’s secretive nature, Judas begins digging into his family’s history, and the Academy’s, until he unearths a series of secrets that cause him to question everything he thought he knew about his world.