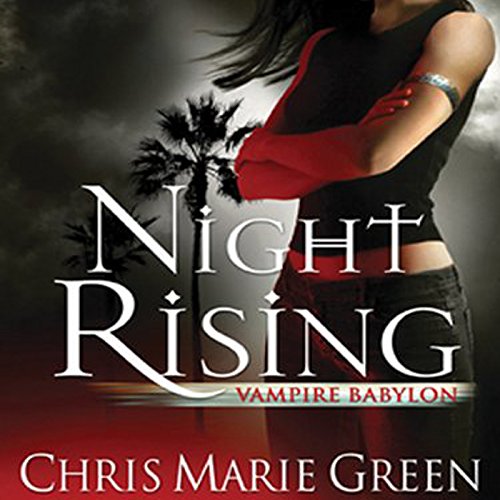 In this first book of an all-new trilogy, life proves stranger than the movies when a Hollywood underground coven of vampires comes to light - and gets targeted by the tough-as-nails daughter of a sexy screen siren.

Stuntwoman Dawn Madison hasn't been on the best of terms with her father since her movie star mother died. Still, he is her dad, and when he vanishes while investigating the bizarre sighting - caught on film - of a supposedly long-dead child star, she comes home to Tinseltown to join the search for him.