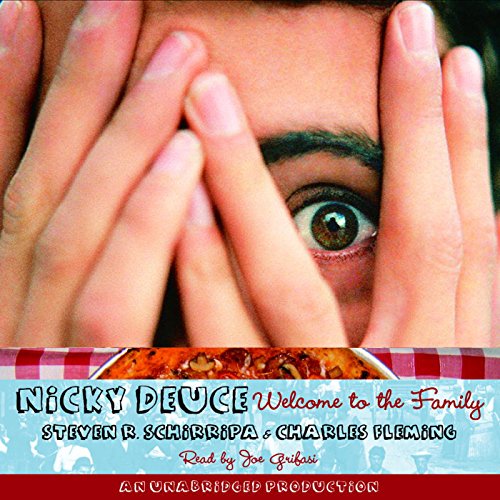 It's July, and Nicholas Borelli II's parents are scheduled to spend two weeks on a cruise. Nicholas will spend those two weeks, as he does every summer, at Camp Wannameka. The night before he's to leave, however, there¿s a phone call: thanks to an explosion in the septic system, camp is canceled. The only place for Nicholas to go instead is to his grandmother's house in Bensonhurst, Brooklyn, New York.

Nicholas's father grew up in Brooklyn, but you'd hardly know it. An Italian dinner at Nicholas's house in the suburbs is whole wheat pasta, organic tomato sauce, and, if he's lucky, a tofu meatball. And Brooklyn? Well, Brooklyn is the place his father left and never talks about. Nicholas has never been there, and he doesn't want to go now.

But when Nicholas tastes his grandma Tutti's meatballs for the first time, gets a nickname from his uncle Frankie, and makes a friend in the neighborhood, his feelings about Brooklyn, and family, begin to change.