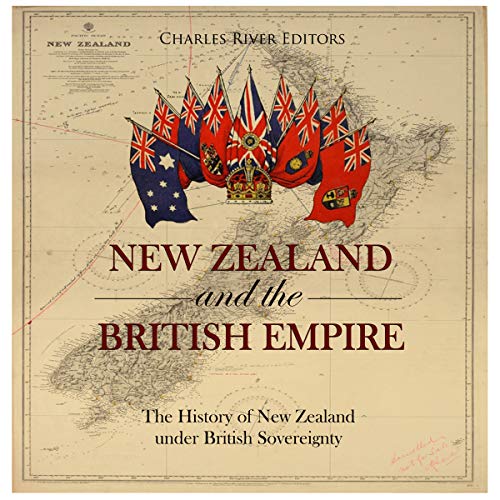 New Zealand and the British Empire

By the mid-17th century, the existence of a land in the South referred to as Terra Australis was generally known and understood by the Europeans, and incrementally, its shores were observed and mapped. Van Diemen’s Land, an island off the South Coast of Australia now called Tasmania, was identified in 1642 by Dutch mariner Abel Tasman, and a few months later, the intrepid Dutchman would add New Zealand to the map of the known world.

At the time, the English were the greatest naval power in Europe, but they arrived on the scene rather later. The first to appear was William Dampier, captain of the HMS Roebuck, in 1699, after he had been granted a Royal Commission by King William III to explore the East Coast of New Holland. By then, the general global balance of power was shifting, and with the English gaining a solid foothold in India, their supremacy in the Indian Ocean trade zone began. It was now just the French and the English who were facing one another down in a quest to dominate the world, but their imperial interests were focused mainly in India and the East Indies, as well as the Caribbean and the Americas. As a result, the potential of a vast, practically uninhabited great Southern continent did not yet hold much interest.

By then the world was largely mapped. At the same time, a great deal of imperial energy was at play in Europe, particularly in Britain. Britain stood at the cusp of global dominance thanks almost entirely to the Royal Navy, which emerged in the 17th and 18th centuries as an institution significantly more than the sum of its parts. With vast assets available even in peacetime, expeditions of science and explorations were launched in every direction. This was done not only to claim ownership of the field of global exploration, but also to undercut the imperial ambitions of others, in particular the French.

In 1769, Captain James Cook’s historic expedition in the region would lead to an English claim on Australia, but before he reached Australia, he sailed near New Zealand and spent weeks mapping part of New Zealand’s coast. Cook later asserted the only major sources of timber and flax in the Pacific region were to be found in New Zealand and Norfolk Island, which would prove crucial to the British Empire and the Royal Navy in particular, and Cook also provided a firsthand account of a tense standoff with New Zealand’s indigenous natives on the shoreline. Over the next 90 years, Cook’s journey and his account would lay the basis for British activities in the region, and those activities would forge the modern history of New Zealand at a great cost.