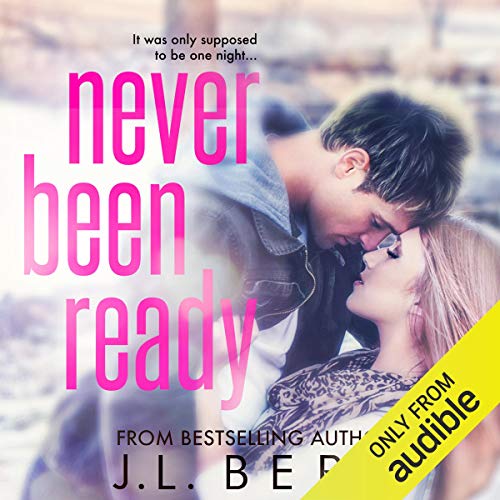 Leah Morgan was done with men. After barely surviving a horrendous childhood, and a boyfriend who bailed when things got rough, Leah had given up on love. Then she met him, Hollywood's new golden boy who suddenly had eyes only for her. She tried to convince herself that one night couldn't hurt, but after six months, the memories of his mesmerizing gaze and searing touch still invaded her every thought.

Declan James had just one rule when it came to women. Keep it simple, and never linger. That all changed the moment he met Leah. Even across a crowded bar, he could tell she was different. Sweet, with just the right amount of sass, she made him break his golden rule and now he couldn't walk away.

When casual becomes anything but, and emotions run deep, will Leah and Declan fight their fears, or let old insecurities tear them apart? When Declan's past comes roaring back in a way neither of them could have expected, will they stand united or be torn apart by the challenges that lie ahead?

It was only supposed to be one night, but only forever will do.