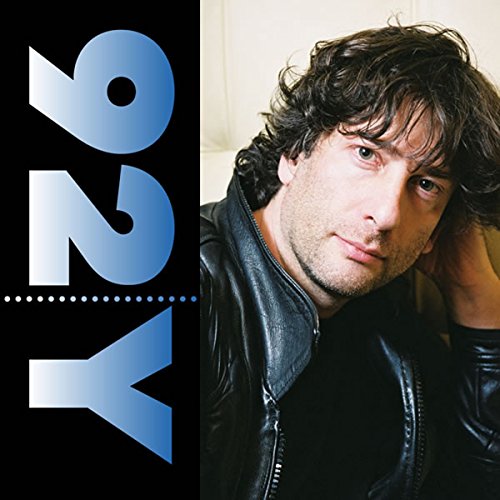 You can’t just talk about one of the most ambitious contemporary comic-book series without calling in the big guns. Thankfully, the 92nd Street Y goes right to the source, bringing together Sandman’s author, Neil Gaiman, and leading graphic designer and editor Chip Kidd. Listen along with delight to this hyper-engaging and wildly riveting discussion as two consummate professionals poke and prod each other about their respective craft and examine the behind-the-scenes action that led to the creation of Gaiman’s most original and creative comic-book to date.

The New York Times best-selling author, Neil Gaiman, discusses Sandman, the acclaimed comic-book series widely considered to be one of the most original and artistically ambitious series of the modern age. Sandman is a rich blend of modern myth and dark fantasy in which contemporary fiction, historical drama and legend are seamlessly interwoven.

Gaiman is the author of children's and adult titles, including The Graveyard Book, American Gods, Coraline, Neverwhere, and Stardust. He also co-wrote the screenplay for Beowulf with Roger Avary. Chip Kidd is an author, graphic designer and editor. He is the author of the forthcoming Bat-Manga!: The Secret History of Batman in Japan.