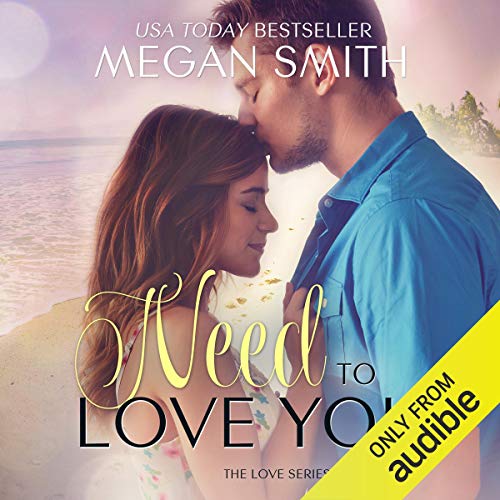 Need to Love You

Just when you thought you had it all.

Chloe Cahill's dreams changed after becoming pregnant in high school. She married her high school sweetheart just after graduation, and together they welcomed a handsome son into the world. Now that Alex, her son, is in school, she sets her eyes on finding the perfect job. Chloe feels the need to grow dependent upon herself instead of always relying on her husband.

But what happens when her husband goes out for a night of drinking and he doesn't remember what happens?

Jackson Cahill thought he did the right thing by marrying his pregnant girlfriend just out of high school. Lately he's been feeling restless in his marriage. One late night of drinking turns his life upside down, but it just doesn't end there. Jackson's got himself in a real mess. The dilemma may just be too big of a disarray for him to get out of.

Can Chloe and Jackson keep their marriage from falling apart? Or will they decide to veer down different paths?